Tarahara is a small town in the Eastern Nepal. Commonly known as FAR-AM (Nepalese version of the word Farm, pronounced by the locals). It is in Sunsari District, Province No 1. Tarahara is a popular agriculture town of the Eastern Nepal: cattle, dairy products, rice, corn, fruits, fish are some of the major exports of this town. The eastern side of the town is bordered with well-known agriculture farm: Eastern Agriculture Development Centre Tarahara. It’s one of the major agriculture research centres of Nepal.
Tarahara is a residential town, with various facilities any small towns in Nepal could have. It is easily accessible and serviced with good transport, education and fresh produce. Major cities of Eastern Nepal including popular local hill station of of Bhedetar are within close travel distance. 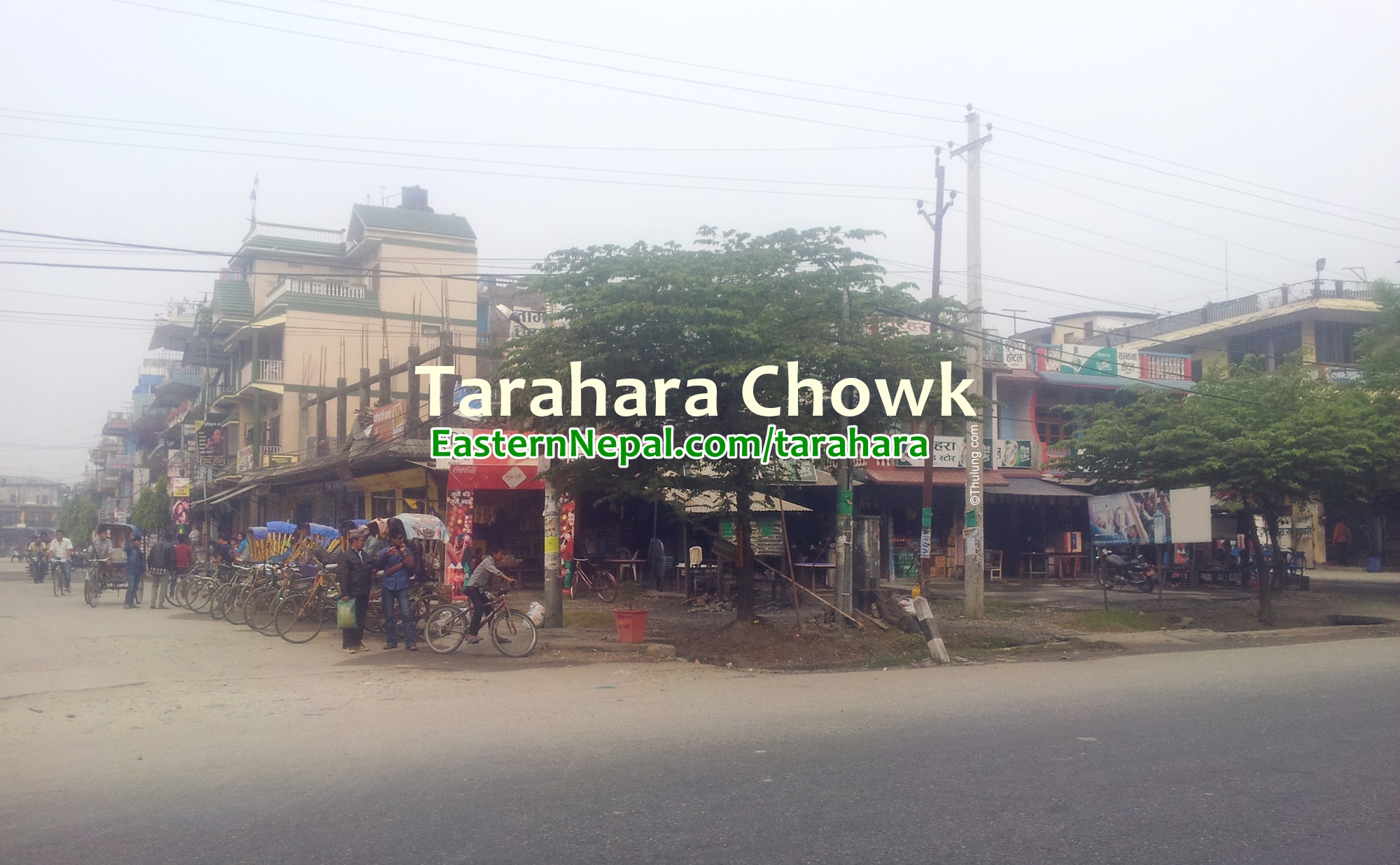